Brad Pitt praises his 17-year-old daughter Zahara amid news she’ll be attending Spelman College: ‘I’m so proud of her’

“I’m so proud of her. She’s so smart. She’s going to flourish even more at college,” Pitt said in an interview with Vanity Fair at the Los Angeles premiere of his new movie “Bullet Train” on Monday.

“It’s an exciting and beautiful time to find her own way and pursue her interests,” he added.

Spelman College, founded in 1881, is a private historically Black institution in Atlanta, Georgia that bills itself as “a global leader in the education of women of African descent.” Morehouse College, which is located adjacent to the school, is considered Spelman’s brother institution. Together, the schools are often referred to by the nickname “Spelhouse” in the HBCU community. 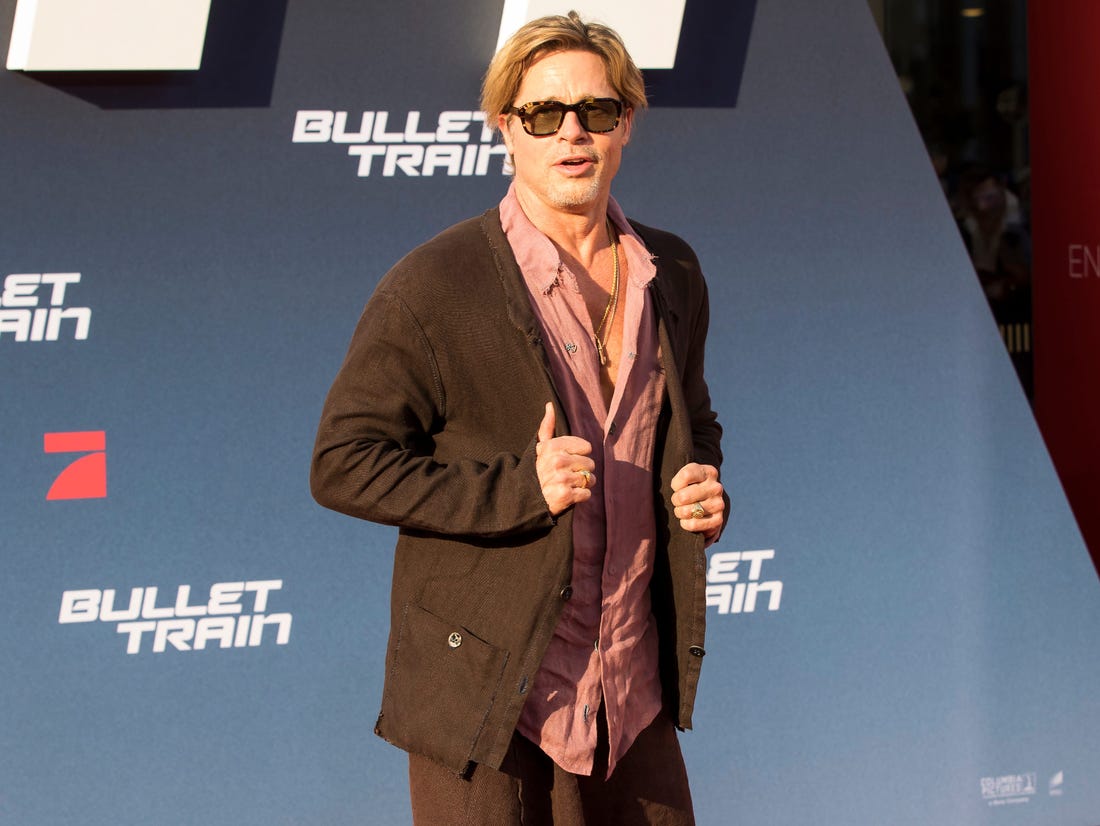 Pitt discussed his daughter’s college choice on the red carpet for the premiere of “Bullet Train.”

Pitt reflected on how he felt about one of his daughters growing up on the red carpet. “Where does the time go, right? They grow up too fast. It brings a tear to the eye,” he told Vanity Fair.

Pitt isn’t the only parent celebrating Zahara’s big news. Jolie-Pitt’s mom Angelina Jolie recently announced that her daughter was attending the school by posting a picture of Zahara with her “Spelman sisters” on her Instagram page.

Jolie celebrated her daughter’s acceptance to Spelman with some Spelman College and Morehouse College alumni in the Los Angeles area. A clip of the actress learning to do the Electric Slide at the Spelhouse celebration was posted on the TikTok page of the HBCU community Watch The Yard.

Zahara will be the second of the Jolie-Pitt children to leave for college; Maddox enrolled in South Korea’s Yonsei University in 2019.