Marva Hicks, the Broadway veteran has left for the heavenly abode. The singer and actress was most noted for her appearance in Broadway’s The Lion King, Motown The Musical, and many more.

As per the reports of Deadline, Marva Hicks passed away on September 16, 2022, in New York City. Keep reading further to learn the main reason behind the death of the Broadway actress, Marva Hicks. Marva’s family shared the news of her death

The Lena Horne: The Lady and Her Music star’s death was announced by her family. Marva’s family issued a heartbreaking statement that read, “It is with heavy hearts that we share the news of the passing of our dear Marva Hicks Taha.”

They further added, “Our beloved wife, family member and friend will be greatly missed and remains marvelous in our hearts forever. The love she had for her husband, family, friends and entertainment community knew no bounds. We have been deeply touched by the incredible outpouring of love. Thank you for your compassion and prayers.”

Here’s everything you need to know about Marva Hicks

Marva Hicks was born in Petersburg, Virginia, United States. She was an R&B singer and actress who made her Broadway debut in 1981’s Lena Horne: The Lady and Her Music.

Back in the day, Hicks graduated from Howard University. She appeared in many Broadway productions such as Motown The Musical, The Lion King, Caroline, Or Change. She played Rafiki in The Lion King. Apart from this, Hicks also starred in a couple of television shows like One Life To Live, Mad About You, L.A. Law, Sinbad Show, South Central, Sister, Sister, Star Trek: Voyager, and Madam Secretary.

As a singer, Marva was well known for her hit song Never Been in Love Before. During her career, she also performed with Michael Jackson and Stevie Wonder.

How did the fans react to the sad news?

One fan wrote, “The world of music and entertainment has lost another light, we speak your name #MarvaHicks may you rest in peace and power!!” Another user tweeted, “May this Queen Rest in Heaven.”

Followed by a social media user who penned, “What a loss. I loved Marva Hicks onstage. She lit up the Motown ensemble as well. I saw her in some regional plays as well—always such a strong performer.” 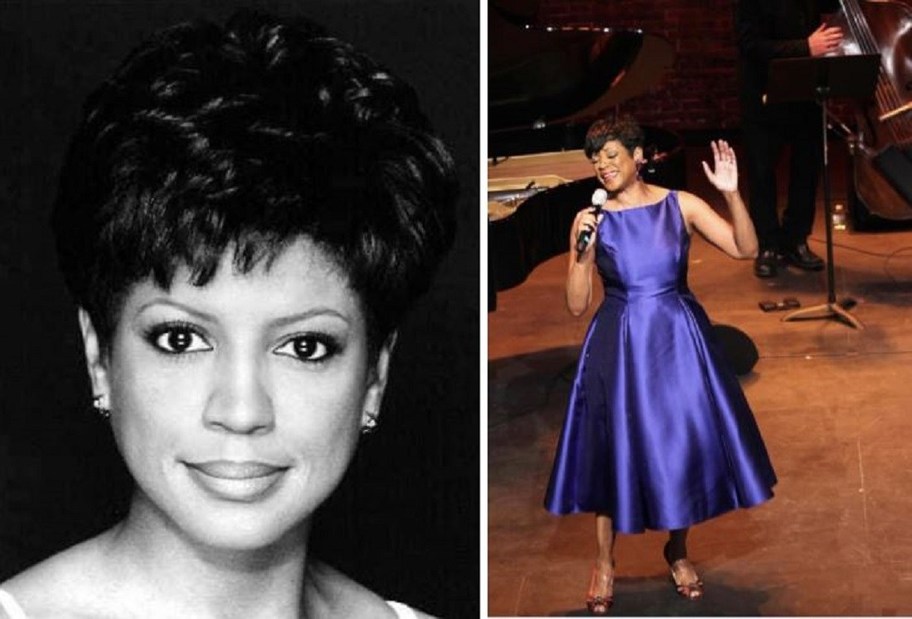 A fan went on to say, “Sad beyond belief to learn of Marva Hicks passing. A beautiful soul with a talent that filled every room she performed in. Was lucky to do one show with her where she charmed my little guy. RIP Marva.”

These were a few reactions of the fans to the demise of Marva Hicks. We send our deepest condolences to the friends and family of the Broadway actress during this hard time. May the departed soul rest in peace. Don’t forget to stay tuned with us for the latest updates from the world of showbiz.

Marva Hicks, an award-winning actress and singer, has died at age 66 in New York City. Reps for the trailblazing star confirmed the news, and a cause of death has not been revealed. Her husband Akwasi Taha and her family also released a statement:

“It is with heavy hearts that we share the news of the passing of our dear Marva Hicks Taha. Our beloved wife, family member and friend will be greatly missed and remains marvelous in our hearts forever. The love she had for her husband, family, friends and entertainment community knew no bounds. We have been deeply touched by the incredible outpouring of love. Thank you for your compassion and prayers. Memorial arrangements will be announced in the coming days”

The Petersburg, Virginia native was a Howard University graduate. Her distinct voice is heard on her debut, self-titled album released in 1991. Her hit single, “Never Been In Love Before” peaked at No. 7 on Billboard’s Hot R&B/Hip-Hop Songs chart and spent 17 weeks on the chart overall. During her time as an artist, she also collaborated with Michael Jackson and Stevie Wonder on several international tours and served as a background vocalist to Whitney Houston, Chaka Khan, James Ingram, and more.

Hicks was also a key figure in the theater world being a three-time Helen Hayes Award winner. Her Broadway credits include Motown, The Lion King, Lena Horne: The Lady at Her Music, Caroline or Change, and most recently, an off-Broadway production of Angry, Raucous and Shamelessly Gorgeous. The Helen Hayes Award recognizes the “outstanding achievement from professional theatres and theatre-makers across the DC area,” paying tribute to the late Hayes, who is considered to be the “First Lady of American Theatre.”

Hicks additionally had a slew of film and TV credits including Sister Sister, Mad About You, and Star Trek.

VIBE sends our deepest condolences to the Hicks-Taha family during this time.

Watch Marva Hicks’ video for “Never Been In Love Before” below.