The latest R. Kelly has been seemingly unearthing skeletons that many perhaps felt would remain buried forever. Already included and indicted in the Chicago trial are his former manager Derrel McDavid and personal assistant Milton “June” Brown, as per CBS News. But recent developments have fans calling for another person to face the judge and face judgment for their alleged involvement. That would be none other than R&B singer Sparkle. However, the 90s singer continues to maintain her innocence.

Real name Stephanie Edwards, Sparkle’s journey with R. Kelly began in 1989 when she was around 14 years old. According to The New York Times, she soon found herself providing background vocals on Aaliyah’s debut album, Age Ain’t Nothing But A Number.   Eventually, the world got to know who Sparkle was when she was allowed to step into the forefront. She soon began working on her debut self-titled album, released in 1998. It included the infectious chart-topping hit single, “Be Careful,” which featured R. Kelly. In addition, all songs on the album were written and produced by the disgraced Grammy Award-winning artist. 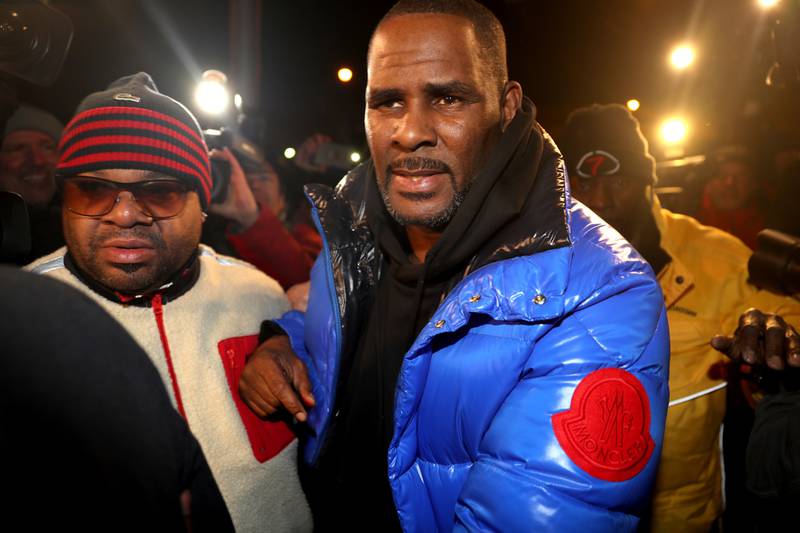 But there was apparently constant turmoil behind the scenes, as Sparkle told The Breakfast Club in a 2019 interview. She revealed that the relationship between herself and Kelly had already strained by the time the album dropped. In addition, she also expressed that she’d never witnessed any inappropriate activity. Eventually, she was released from her recording contract with R. Kelly’s Rockland Records and signed a deal with shortlived Motown Records. 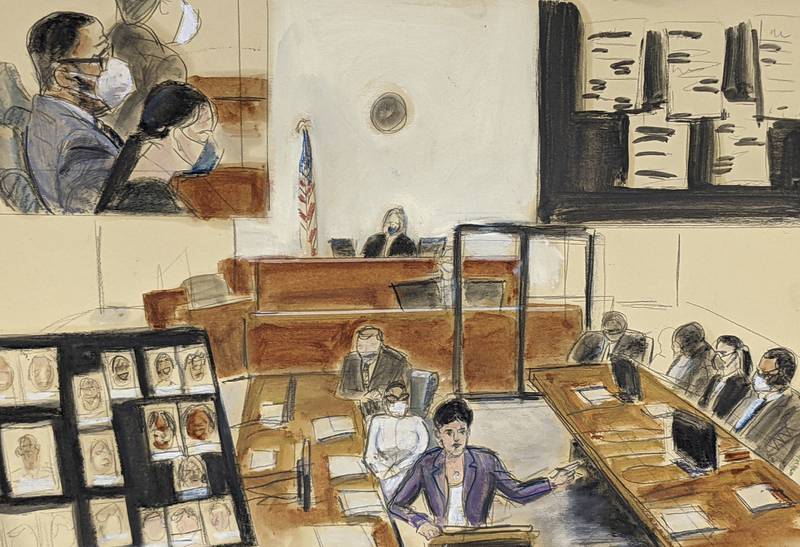 Soon, chaos erupted for R. Kelly once the public found out about his alleged indecent behavior with minors and other women. A horrific tape began to circulate, showing the singer allegedly engaged in inappropriate activities with a teenager. It was soon revealed that the girl in question was Sparkle’s 14-year-old niece.

According to The New York Times, R. Kelly became acquainted with the young girl when Sparkle introduced him to her and her musician father, Edwards’s brother-in-law. It is a decision that she’s been vocal about as it has haunted her. The girl had dreams of becoming an artist but got entangled in inappropriate affairs.   R. Kelly was apprehended and tried for charges stemming from the video in question. However, Sparkle was reportedly the only one in the family to stand up and testify when it came to trial. The girl’s family denied that it was her, and it caused years of irreparable family drama.

As the heat began to turn up for R. Kelly significantly, many questioned whether Sparkle would return to the stand. The singer shared her hopes with the NYT that she wouldn’t be called to testify but would “see this through” if needed. An interesting note about the number 14. According to Your Tango, 14 holds many significances, including “unexpected situations and karmic debt.” Well, 14 years after making the initial decision not to testify in the previous trial that R. Kelly was acquitted of, she has returned as “Jane Doe” in this latest trial.

Multiple reports show that Jane Doe has been offering very damning testimony in the case, including naming her aunt as the reason that she knows Kelly. But she also stated that Sparkle coached her into enticing R. Kelly to become her “godfather.” According to USA Today, it is alleged that Jane Doe’s reason for not testifying in 2008 was due to witness tampering and being “paid off.” She reportedly testified that she was “ashamed” of herself and “protective” of R. Kelly at the time.

In 2019, Sparkle interviewed with Madamenoire and stated she “never left her niece in the studio” alone with R. Kelly. In addition, she tells a story of seeing her niece in the studio without parental supervision and questioning her. This is a slightly different story from her interview with The Breakfast Club, where she states she received calls about her niece being in the studio alone. News of Jane Doe’s testimony that seemed to indicate Sparkle’s involvement in grooming her for the singer quickly went viral. Immediately, there were calls for Sparkle to face justice for allegedly aiding R. Kelly.

Sparkle also heard the news of her niece’s testimony and took to Instagram to discuss the allegations. The singer expressed hurt and called the testimony a result of their “family feud.” In addition, Sparkle revealed that her niece attempting to implicate her in the case is an “absolute will of her mom” and an “unfortunate continuing allegiance with [R. Kelly].” She continued to share that her niece is spewing “absolute f*****g lies.” Sparkle also states that she never had a romantic relationship with R. Kelly.