Disturbed actor Orlando Brown has a theory about the late YouTube star Kevin Samuels. Brown is known for saying many off-the-cuff statements about other celebrities, often passing them to be true. However, this time, the actor is stating his belief that the news surrounding Kevin Samuels’s passing is fabricated, in addition to other “developments.”
and

Social media was very divided regarding controversial YouTuber Kevin Samuels and his commentary. Then, in early May, what seemed to start as a rumor that Samuels passed away would soon be confirmed.

A news report from NBC News details that officers in Atlanta were called to a residence to respond to an “injured person.” However, when they arrived at the scene, the person in question, Kevin Samuels, had already been unresponsive.  Multiple reports also listed another woman on the scene at the time.

They claim that she was the one who made the 911 call requesting medical attention for Kevin Samuels, who had been complaining about pains in his chest. 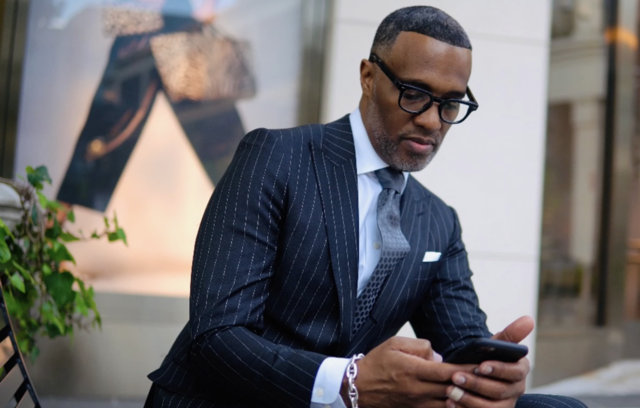 Sadly, Kevin Samuels passed away, and it was confirmed via his close friends on social media. YouTuber Melanie King, who held a good friendship with Samuels, received the news while on Live addressing rumors of his passing. Another horrible instance was that Beverly Samuels-Burch, mother of Kevin Samuels, was alerted to her son’s passing via social media. She told news reporters that it was “terrible” for social media to users to release the information to the world prior to the family being notified. According to a report from TMZ, Kevin Samuels’s cause of passing was determined as hypertension, therefore being a natural cause. He also had traces of high blood pressure medication in his system at the time of the autopsy. He was also 57 years old when he passed a-way. 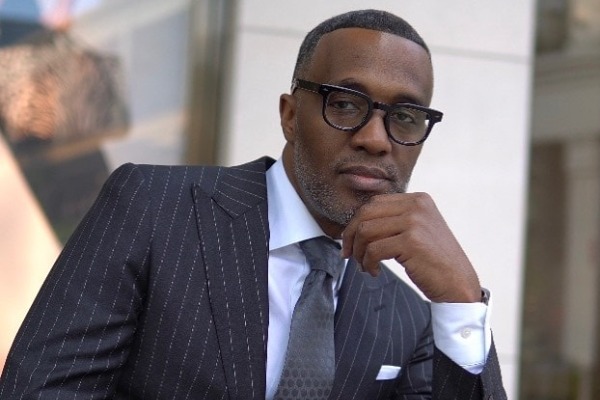 But despite the numerous reports that have confirmed Kevin Samuels passed away, and even his mother’s unfortunate revelation, Orlando Brown is not hearing that. During his recent sit-down interview with Cam Capone News, the troubled actor has quite a different story. Orlando Brown insinuated that he had a deeper relationship with Kevin Samuels, or “Shaton” as he referred to the late YouTube star. “Shaton is cool with me,” he said while adding, “I know Kevin Samuels as ‘Shaton.’”

However, Brown shared his belief that Kevin Samuels is really alive, which is something that he finds fault with. “I don’t get with people that fake their deaths, bro,” Orlando Brown said to the show’s host.   In addition to Kevin Samuels allegedly being alive, Orlando Brown claims they are related. “He’s family, and I love the [mess] out of Shaton, bro,” the actor said, claiming he has no idea who the ‘Kevin Samuels’ persona is.