A new photo of “My Way” artist Fetty Wap in prison has surfaced online, showing him wearing a brown jumpsuit and standing next to 3 other inmates.

This comes weeks after Fetty Wap pleaded guilty to conspiracy to distribute and possess controlled substances, which carries a mandatory five-year prison sentence. He was initially arrested last October and accused of possessing and distributing 220 pounds of heroin, fentanyl, and crack cocaine between June 2019 and June 2020 in New York City along with five others. 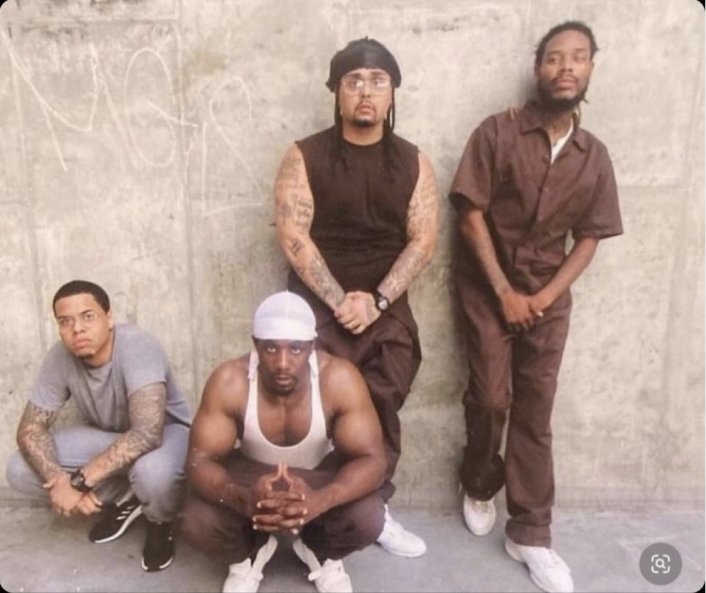 Before his August 22 court date, Fetty Wap was arrested after a judge ruled that he violated the terms of his bail by threatening to kill someone over FaceTime while showing a gun on the video. The incident reportedly happened on December 11, and Fetty Wap could allegedly be heard telling a person in the video, “I’mma kill you and everybody you with.” The judge in the case revoked his bond and ordered Fetty Wap to remain behind bars ahead of his court date.

A sentencing date has yet to be revealed for Fetty Wap.