Tyrese and his estranged wife Samantha are going through their divorce credit:Bang Showbiz..
Tyrese doesn’t want to pay his ex-wife spousal support.

The ‘Fast and Furious’ actor previously argued he felt Samantha Lee Gibson’s request for $20,000 a month from him in child support was “unreasonably high” and he is also seeking joint physical and legal custody of their three-year-old daughter Soraya, as well as to be granted the final say on non-medical emergencies for the youngster.

According to documents obtained by TMZ, Tyrese wants to reject any bid for spousal support and wants to hang on to a 2016 Range Rover requested by Samantha, but he is willing to give her the keys to a less luxurious 2017 Land Rover Discovery.

The pair were in court for a divorce hearing on Monday (29.08.22) and things got heated when Samantha was grilled by her estranged husband’s lawyers about some of her expenses from two years ago, including $1,740 for cosmetics. 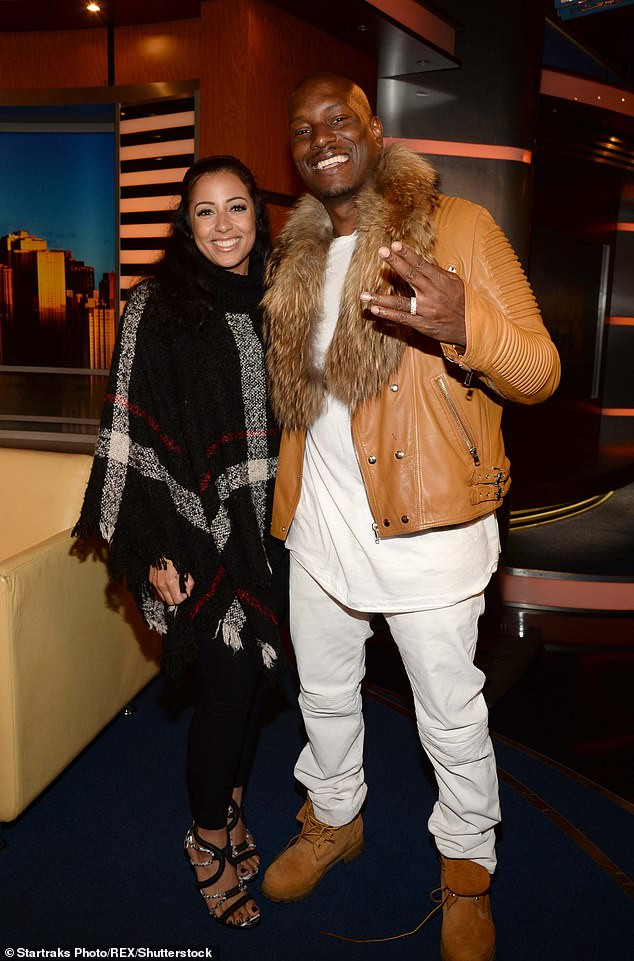 Tyrese and Samantha announced in December 2020 they had split but vowed to remain the “best of friends”.

They said in a joint statement at the time: “We have decided to make a statement of a painful and significant development in our lives. After much thought, consideration, and prayer, We unfortunately have made the difficult decision to officially separate and divorce. 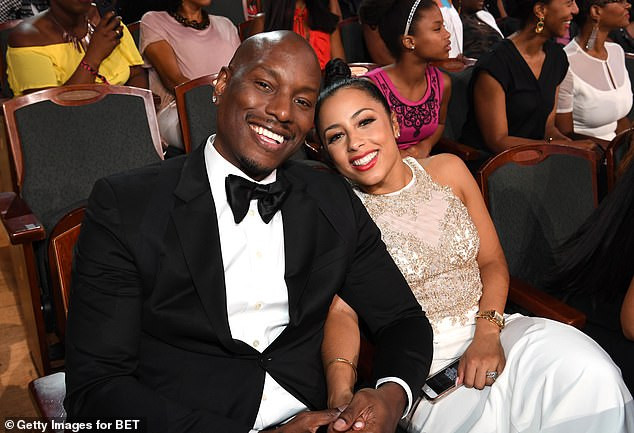 “Our intention is to remain the best of friends and strong coparents. We feel incredibly blessed to have found each other and deeply grateful for the 4 years we have been married to each other.

“Our journey together has been a ride of both ups and downs, but it’s a journey that neither of us would have chosen to take with anyone else. We truly have so much love respect for each other. (sic)”

Just days after their announcement, Tyrese – who also has a 15-year-old daughter, Shayla, from a previous relationship – followed it up with a message about his regrets over the break-up and his belief that growing up in a broken home affected his own marriage. 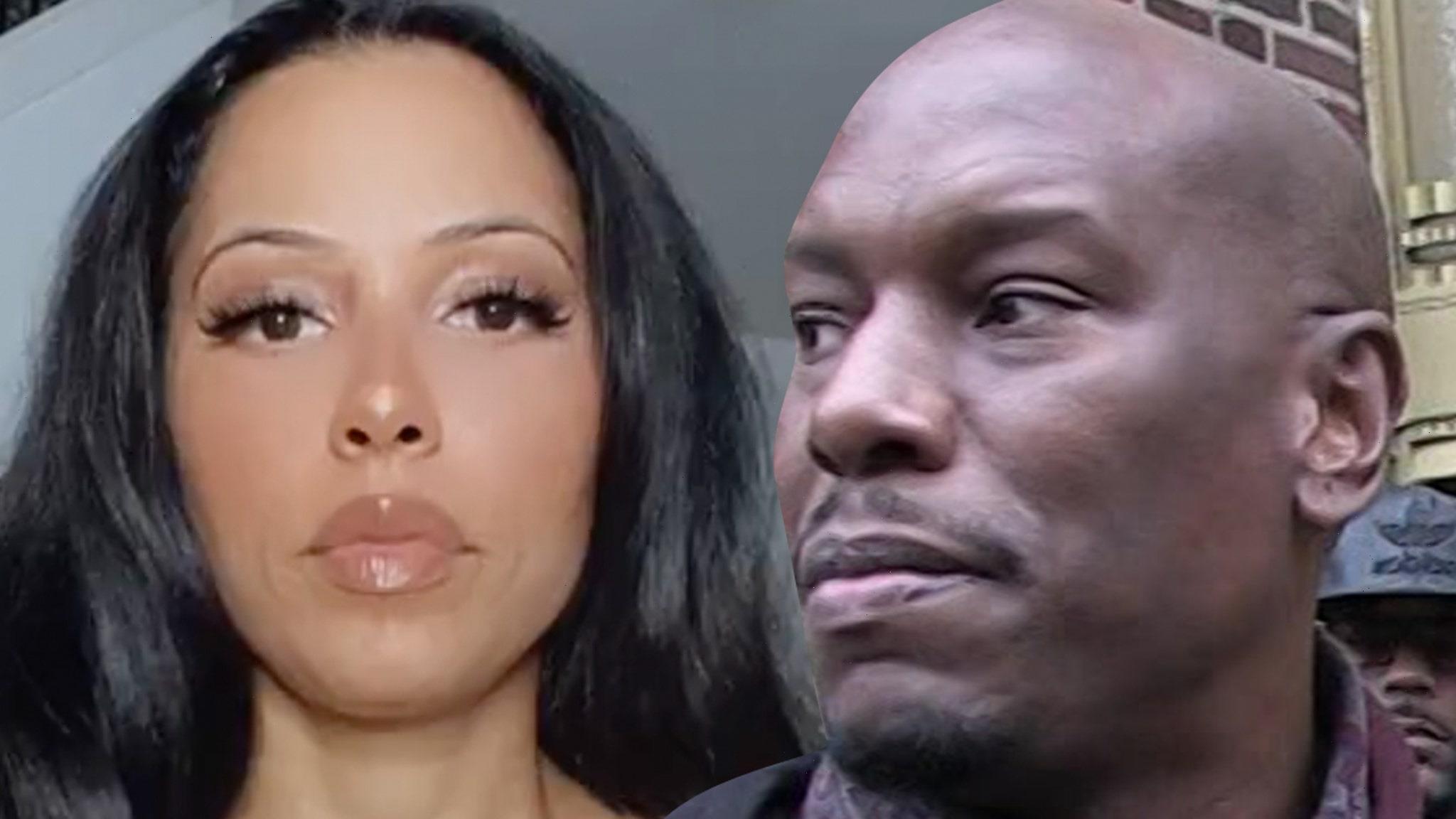 He said: “Black families and marriages are under att-ack…

“Pain got me back in the holy grail… [ the studio ] No there’s no album coming this was inspired by the love of my life Samantha…. Thank you for the years I hope you know that I did the very best I could… I truly did… #BetterDays

“I’ve wrestled with this question… How can we naturally know how to BE something we were never raised by?

“Most of us were raised in broken homes with NO examples of what being a husband, wife or FATHER is….

“I repeat…. How can we naturally know how to BE something we were never raised by?(sic)” 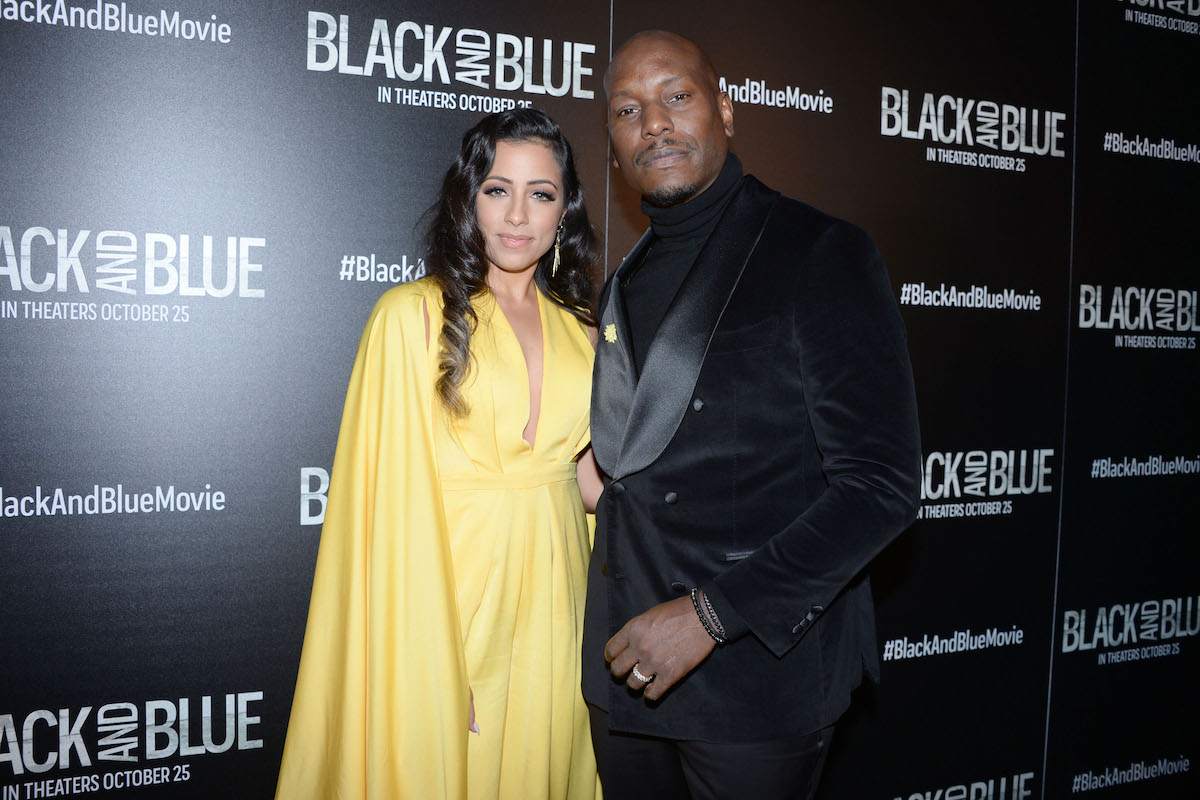