The best son a mom could ask for!

After his mother was diagnosed with terminal cancer, a son did everything to take her on a dream vacation. His actions have been praised online, and the photos of his mother in Egypt are heartwarming.

Dustin Vitale is a mommy’s boy, and he knows it. His love for the woman who raised him is clear to see, and he helped make her dream come true in May this year. His mom, Gloria, had one special place on her bucket list—Egypt.

When doctors diagnosed her with stage 4 bladder cancer, Dustin took it upon himself to get her to the pyramids. His desire was for his entire family to experience the special place with her. However, he didn’t have the money to pay for their trip. The seventh-grade Philadelphia teacher needed thousands of dollars to make the vacation possible, and while it seemed like an impossible task, he didn’t give up hope. Dustin embarked on a unique fundraising mission to achieve his goal.

The young man started selling cheesesteaks from his home. The sandwiches, consisting of 1lb of steak and a 9inch bread roll, went for $15 per meal. What started as a small project soon grew into a massive mission. 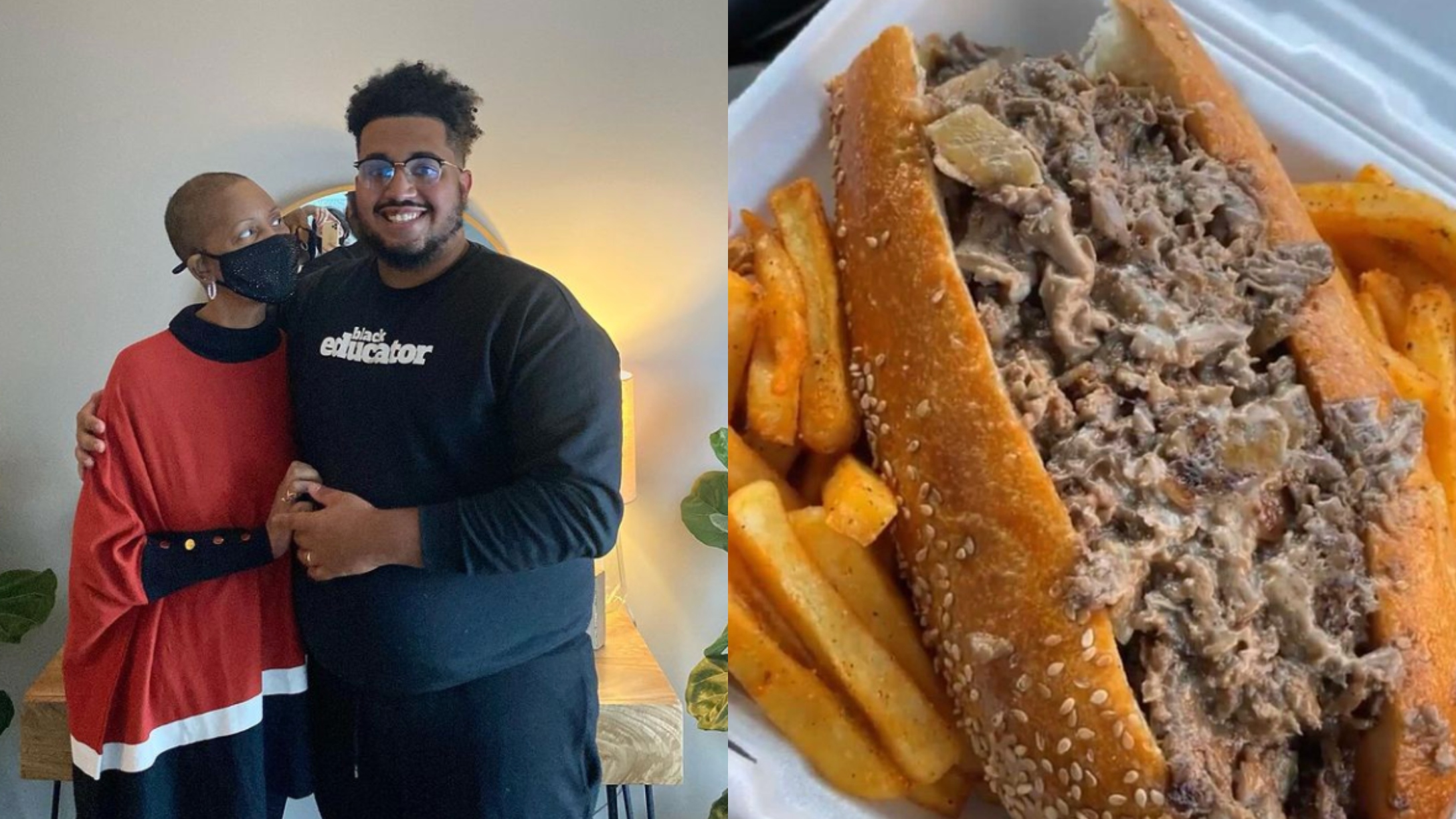 Before he knew it, Dustin’s house was surrounded by the cars of customers who wanted to buy his cheesesteaks and help him raise the money he needed. People also encouraged him to keep selling the rolls until he was able to afford the trip.

Social media was another factor that helped spread the news about his mission. A generous food truck operator helped Dustin reach his goal in only six weeks. They were able to raise around $20,000! 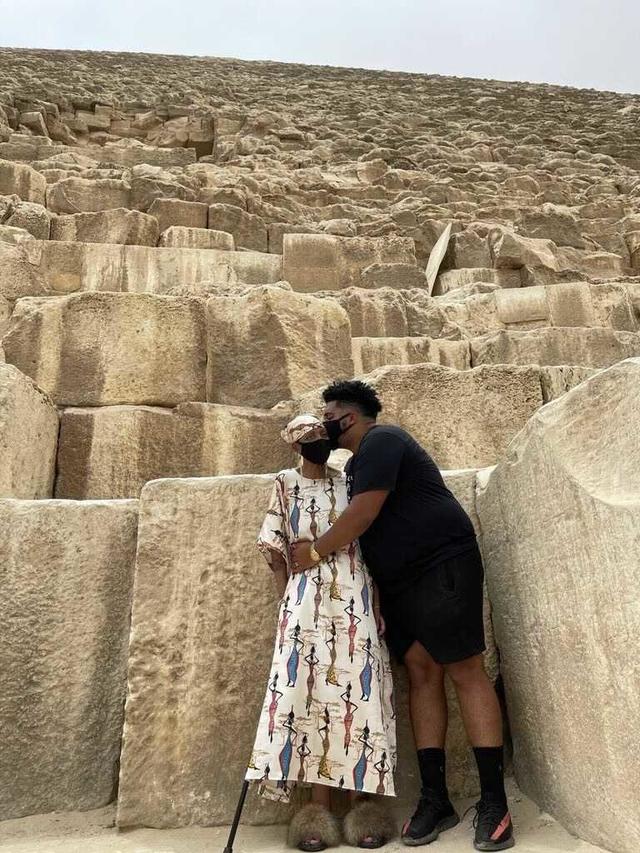 Their adventure to Egypt took place at the start of the year. Initially, Dustin was worried about how his mother would handle all of the traveling and activities, but fortunately, she was given the final go-ahead to hop on the plane.

Dustin, who has always loved cheesesteaks, never imagined the simple meal and the generosity of people’s donations would lead them to Egypt—but it did. With the money, Dustin paid for 14 family members to go along on the trip.

Their flight tickets, health tests, visas, accommodation, and excursions were all covered. They spent the first leg of their trip at a hotel that looks out at the pyramids of Giza. In a clip shared on Instagram, Dustin showed viewers something special.

The brave cancer warrior’s first look at the pyramids was caught on camera, and her reaction was priceless. She was also able to visit the Red Sea and received various other special mementos during her stay.

A REFLECTION OF HIS MOTHER

While netizens have praised the young man for his efforts, he gives all the recognition to his mother. Dustin stated: “People have said what I’ve done is amazing, but my mom taught me to be like this.” The son’s gesture gained lots of feedback.

One commenter wrote: “Read your story on what you did for your mother. The best love story of a son loving his mother ever.” His actions have been heralded as a true reflection of real love, but according to Dustin, everything he is reflects his mom.