Though legally dead, Anne Heche on life support in hopes of donating her organs

The 53-year-old’s heart is still beating and she has not been taken off life support in order to allow OneLegacy Foundation enough time to find recipients who will be a match.

The Six Days Seven Nights actor is legally dead, but her heart is still beating and she has not been taken off life support in order to allow OneLegacy Foundation enough time to find recipients who will be a match, her rep confirmed to PEOPLE.

“Today we lost a bright light, a kind and most joyful soul, a loving mother, and a loyal friend,” reads a statement from Heche’s family and friends also released to the outlet. “Anne will be deeply missed but she lives on through her beautiful sons, her iconic body of work, and her passionate advocacy. Her bravery for always standing in her truth, spreading her message of love and acceptance, will continue to have a lasting impact.”

Heche had been in a coma after crashing her Mini Cooper into a residence in the Mar Vista neighborhood of Los Angeles on Aug. 5, causing the vehicle and the home to burst into flames. It took 59 firefighters to extinguish the fire. The homeowner was not injured. Heche had narcotics in her system at the time, according to a spokesperson from the Los Angeles Police Department. 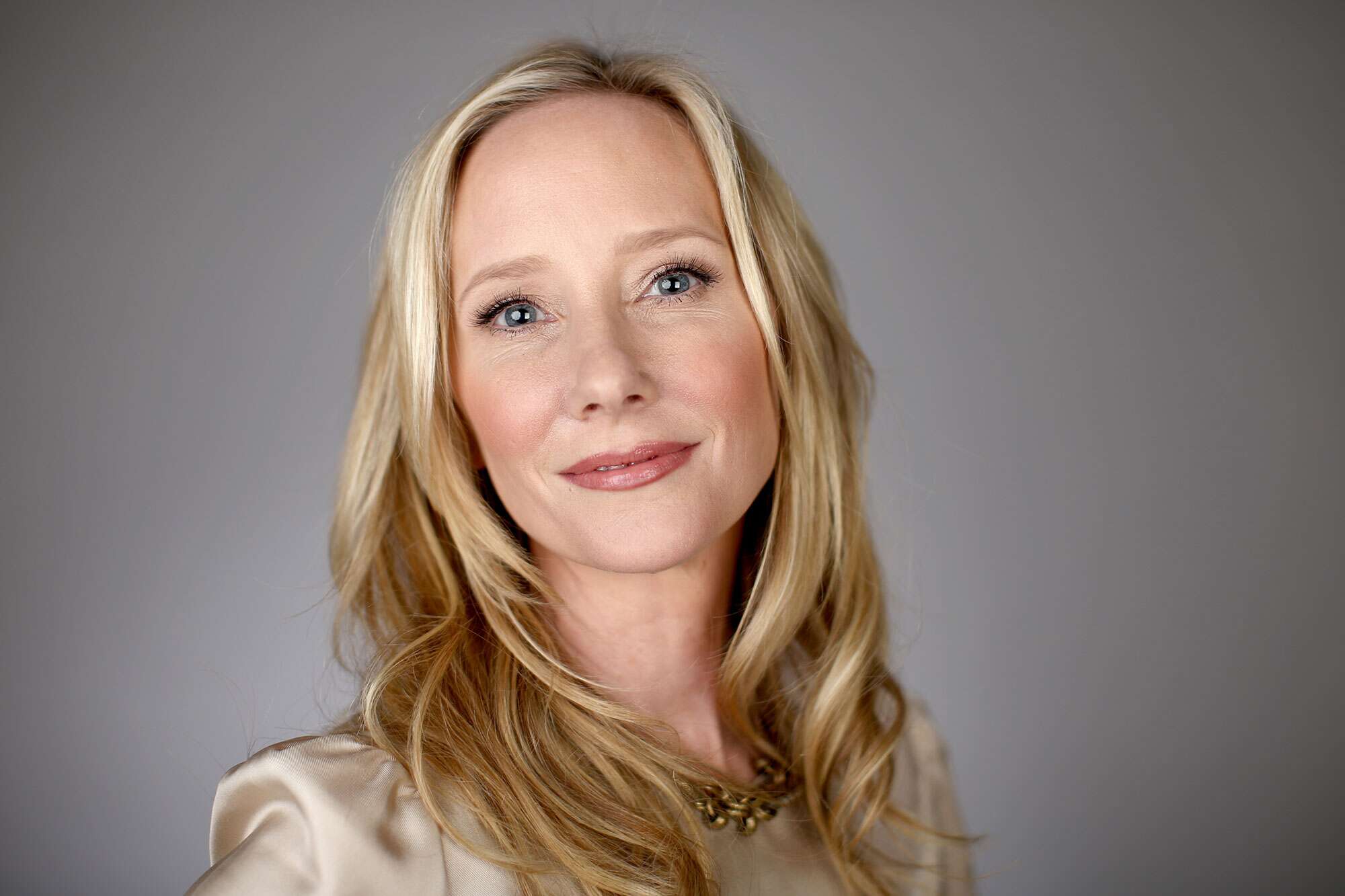 A representative told EW days after the crash that the actress was unconscious and in “extreme critical condition” with “a significant pulmonary injury requiring mechanical ventilation and burns that require surgical intervention.”

The day prior to her death, a public information officer told EW Heche was under investigation and facing potential felony DUI charges. However, further tests were needed to determine if the results were skewed by the medications administered during her treatment.

“This is a sad day. I’m sending Anne’s children, family and friends all of my love,” Ellen DeGeneres tweeted Friday morning as reports of Heche’s death were made public.