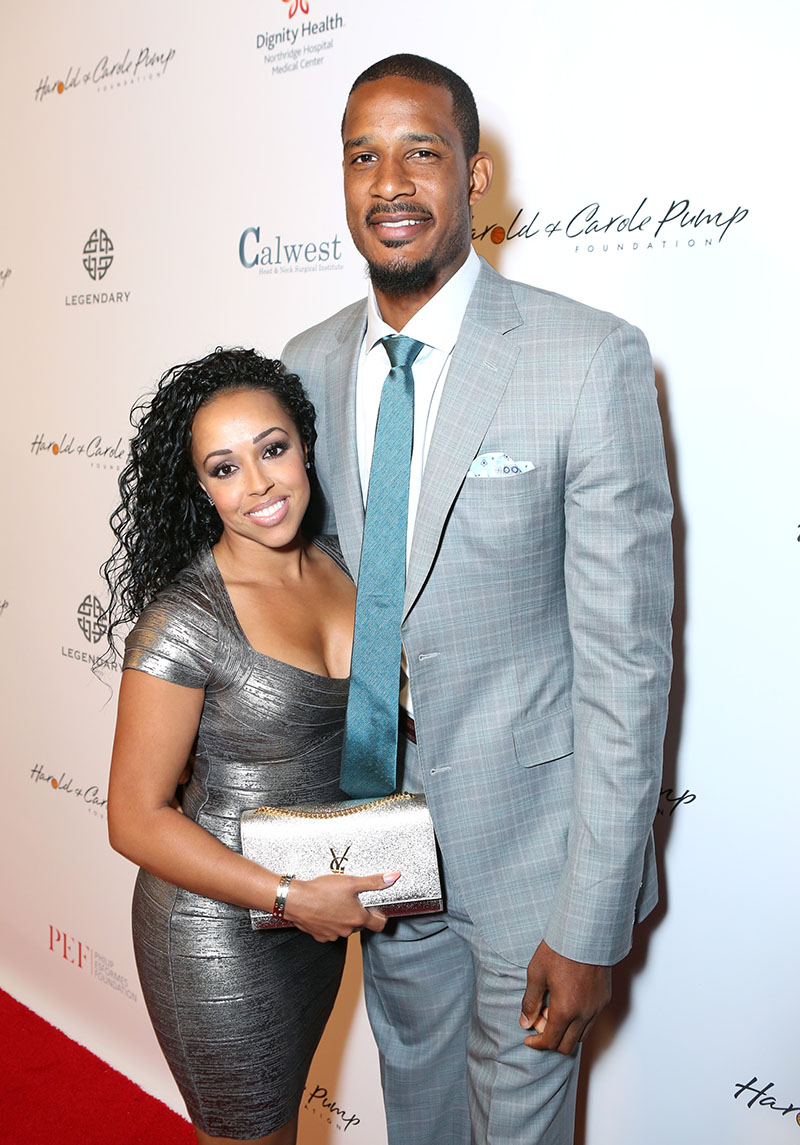 Trevor Ariza is back on the market after his wife, Bree Anderson, filed for divorce.

According to legal documents, obtained by The Blast, Bree cited the usual “irreconcilable differences”.

Trevor and Bree, who were married in April 2018, share two minor children, Tristan and Taylor. 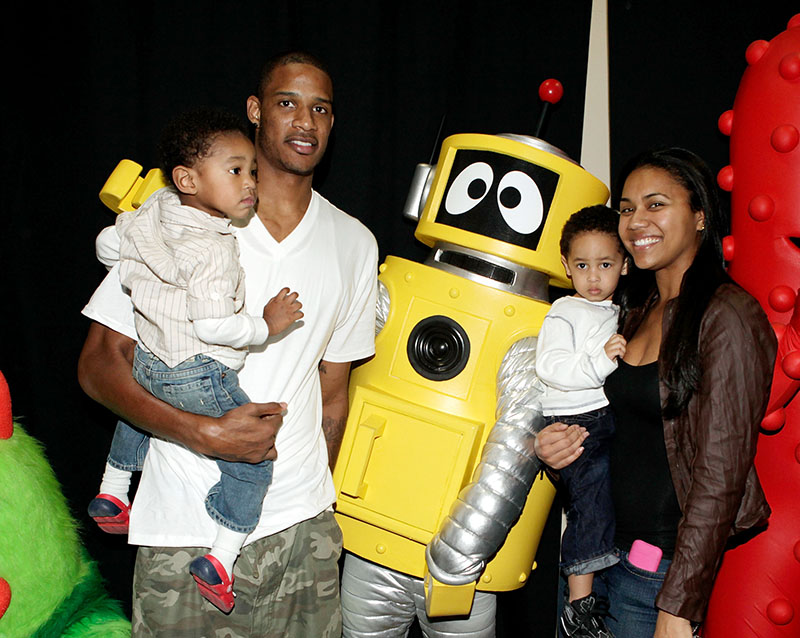 Bree is asking for full custody of the children and visitation rights for Trevor.

Trevor also has a son, Tajh, from a previous relationship. His son is named after his brother, Tajh Ariza, who died after he fell out of a hotel room window in Venezuela.

Bree is requesting spousal support from Trevor, along with attorney’s fees. Bree claims they need more time to determine their physical assets.

He was waived by the Lakers on April 7, 2022 after undergoing a surgical procedure on his right ankle and sitting out most of the season.

Trevor played for 12 NBA teams in his 18-year career. According to Celebritynetworth.com, he has a net worth of $20 million.