Tracy Morgan is an American actor, comedian, and television host. His work is beloved by many, and he has been a part of some of the most iconic television shows and films of the last few decades. The New York native has had a tough journey while in the spotlight, having had several blows to his health nearly derailing his career. Despite the many trials and tribulations, Tracy Morgan insists he still here to make people laugh. 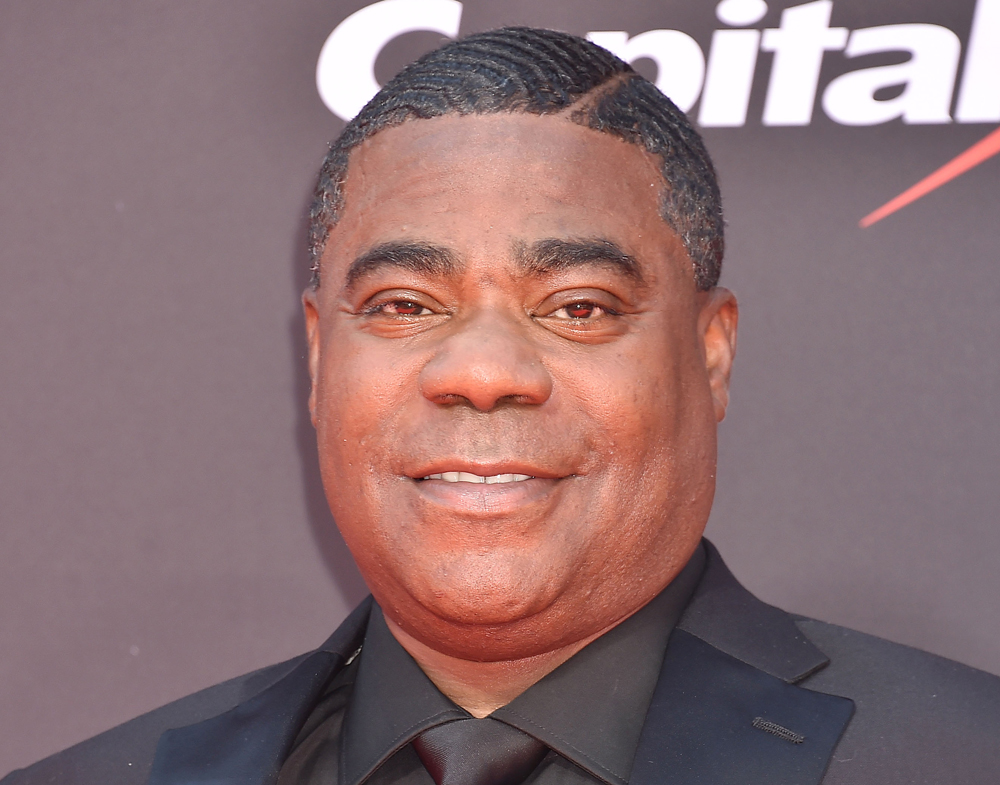 Tracy came from very humble beginnings in The Bronx, NY. The comic was named after his father’s friend Tracy, who died in Vietnam. Tracy was frequently bullied in school and dropped out at 17, just a few credits short of his diploma. Instead, he took care of his sick father, who had contracted HIV. Tracy sold drugs to make ends meet and discovered comedy while out on the streets. At the advice of a friend, he decided to pursue it.

Tracy made his debut on Martin in 1994. He would go on to beat out Stephen Colbert for a spot on Saturday Night Live in 1996 and was a regular cast member till 2003. From there, he followed fellow cast member Tina Fey to her groundbreaking series 30 Rock, where he played a version of himself. His work on 30 Rock was so well-received that he was nominated for Outstanding Supporting Actor in a Comedy Series at the 2009 Emmy Awards. 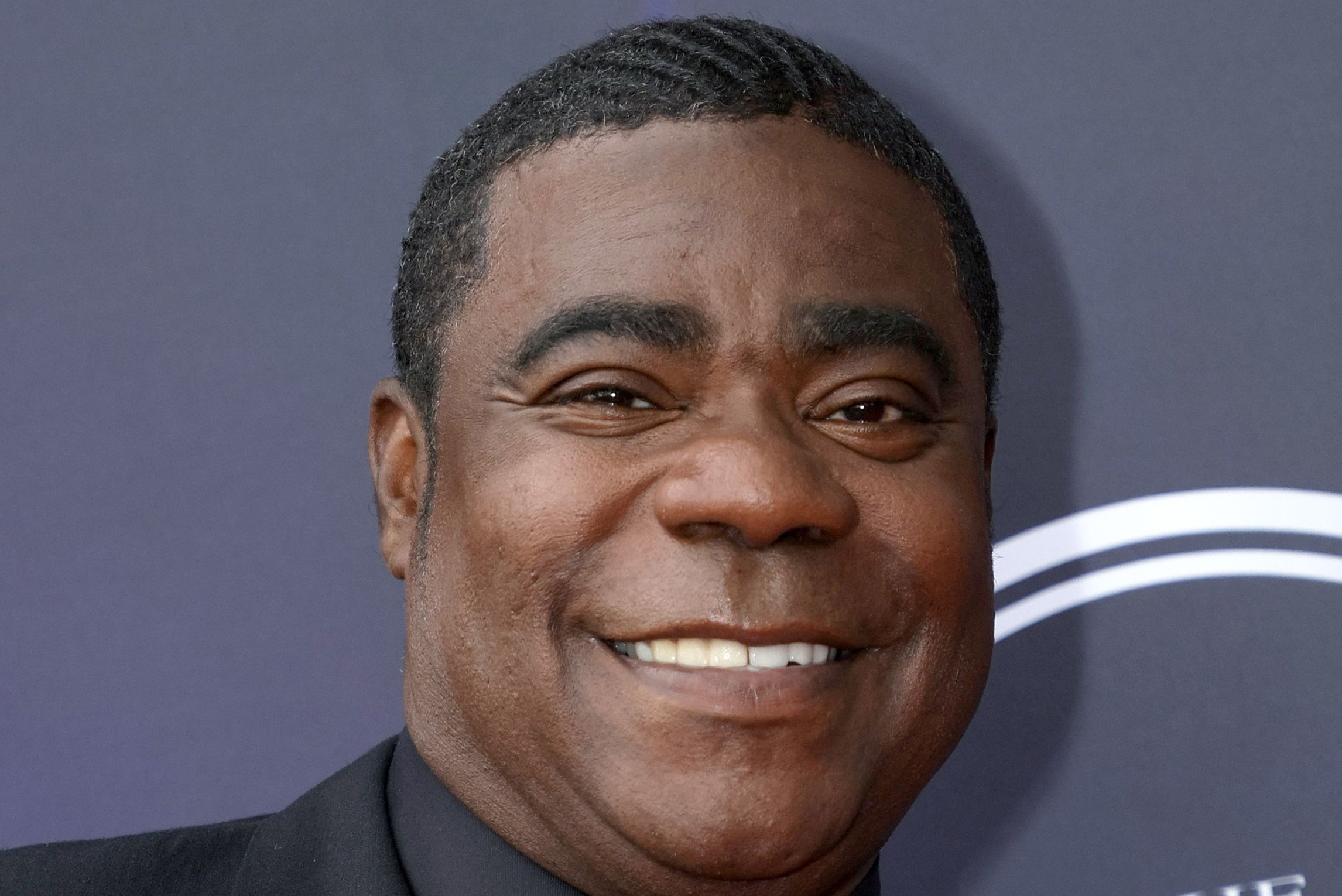 Morgan struggled with health issues for a lot of his career. He was diagnosed with diabetes in 1996 and struggled with alcohol abuse for years. Due to his excessive drinking and complications from diabetes, Tracy had to get a kidney transplant in 2010. He later admits that he regrets never taking his diagnosis seriously and realizes he almost lost his life to the disease. He credited his son for helping him kick alcoholism as well.

In 2014, Tracy would be dealt another devastating blow. The comedian was involved in a six-vehicle crash in New Jersey. He was in a minibus on the road and was struck from behind by a Walmart tractor-trailer. The crash killed Morgan’s friend and collaborator, 62-year-old comedian James McNair (Jimmy Mack).

Morgan suffered a broken leg and femur, broken nose, and several broken ribs and underwent surgery on his leg immediately. Tracy spent several years off the radar recovering and seeking legal ramifications against Wal Mart because the driver had been on the road more than 24hrs. Tracy later admitted in his first television interview following the crash that he had suffered short-term memory loss and was having frequent headaches.

Morgan has managed to reclaim his footing and currently stars in the hit series The Last O.G with Tiffany Haddish. During an interview with Ebro in the Morning, Morgan says he has so much to be thankful for despite all he’s been through. “I got a kidney transplant, got hit by trucks, I had eye surgery, I had a feet surgery, all of that, man, and I’m still here making people laugh, man, I’m strong, I’m trying to stay strong.” 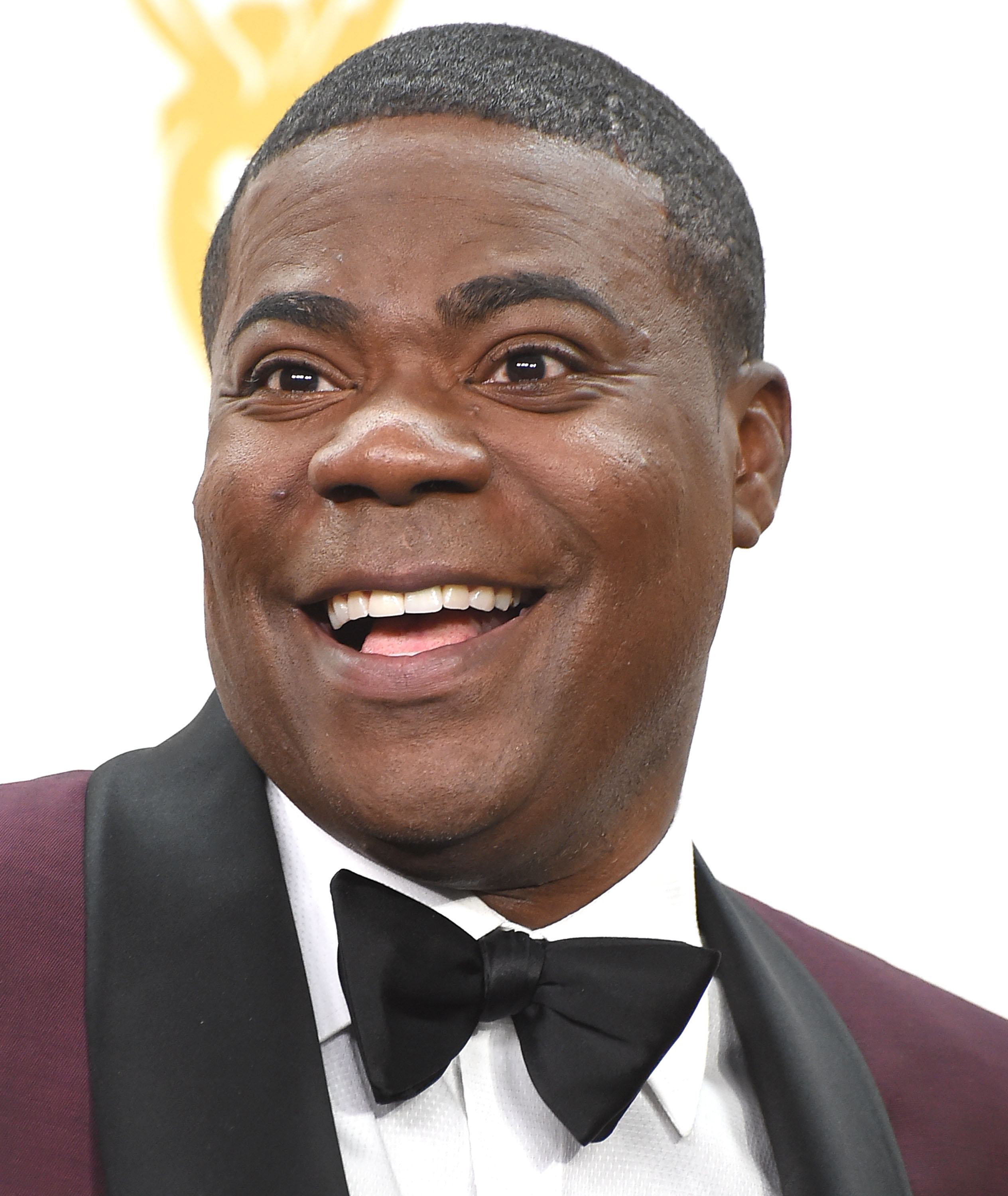