After 13 years, “The Wendy Williams Show” aired its final episode on June 17. Relinquishing her slot to Sherri Shepherd’s “Sherri” this fall, host Wendy Williams’ exit was marred by drama. The daytime icon has been besieged by recent health issues and financial battles, with additional reports surfacing in May of backstage tension with staffers.

As an insider told Page Six, some of Williams’ co-workers were eager to be rid of her allegedly erratic behavior. “There have been days where people thought they wouldn’t have a job because she wouldn’t show up to work,” the source said.

Additionally, Williams’ signature brand of unabashed candor has continued landing her in hot water with fellow celebs. As “Roseanne” star Tom Arnold alleged to Page Six on June 29, he and “Real Housewives of Atlanta” alum NeNe Leakes were set to co-host a daytime talk show with the same producers behind Williams’ — until Williams interfered. 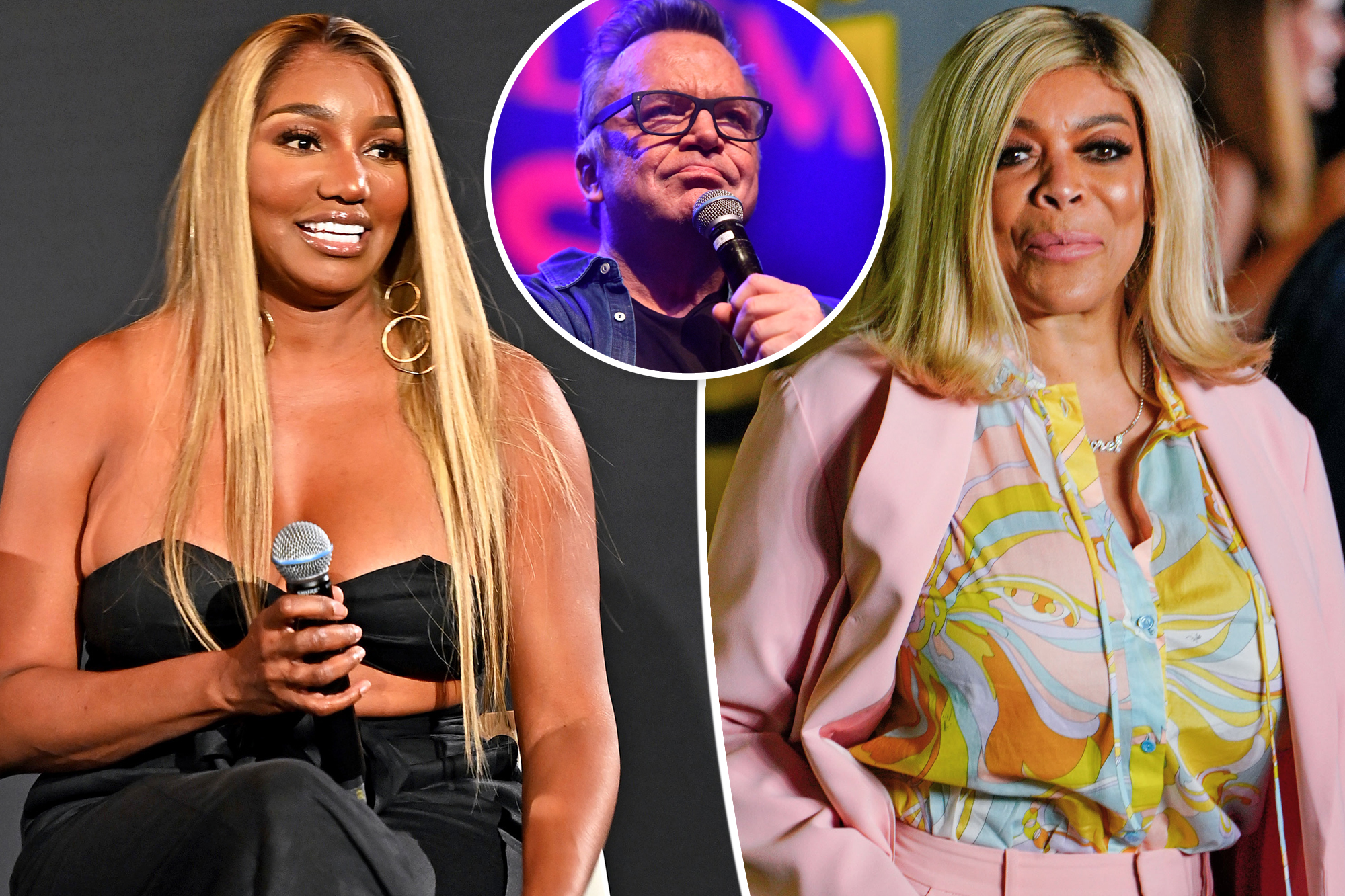 According to Arnold, the drama stems back to 2014, when Williams disliked how Leakes customized her Hermès Birkin bag, writing in a now-deleted tweet that she had ruined it. Leakes confronted Williams in a blog post (via Page Six), writing, “I am sure you’re scared I will take your place (I know you have heard! Ummhmm wink wink) BE SCARED!” Shortly after that, Arnold claimed he received a call from producers saying, “We can’t do the show.”

Never one to not have the last word, Leakes herself has addressed the canceled project from her POV.

NeNe Leakes backed Tom Arnold’s claim that her 2014 blog post about Wendy Williams costing them their hosting show — with an additional wrinkle. The “Real Housewives of Atlanta” alum told Page Six separately on June 29 that “there is truth” to Arnold’s story, but the 2014 Hermès Birkin feud wasn’t the only reason she lashed out at Williams. 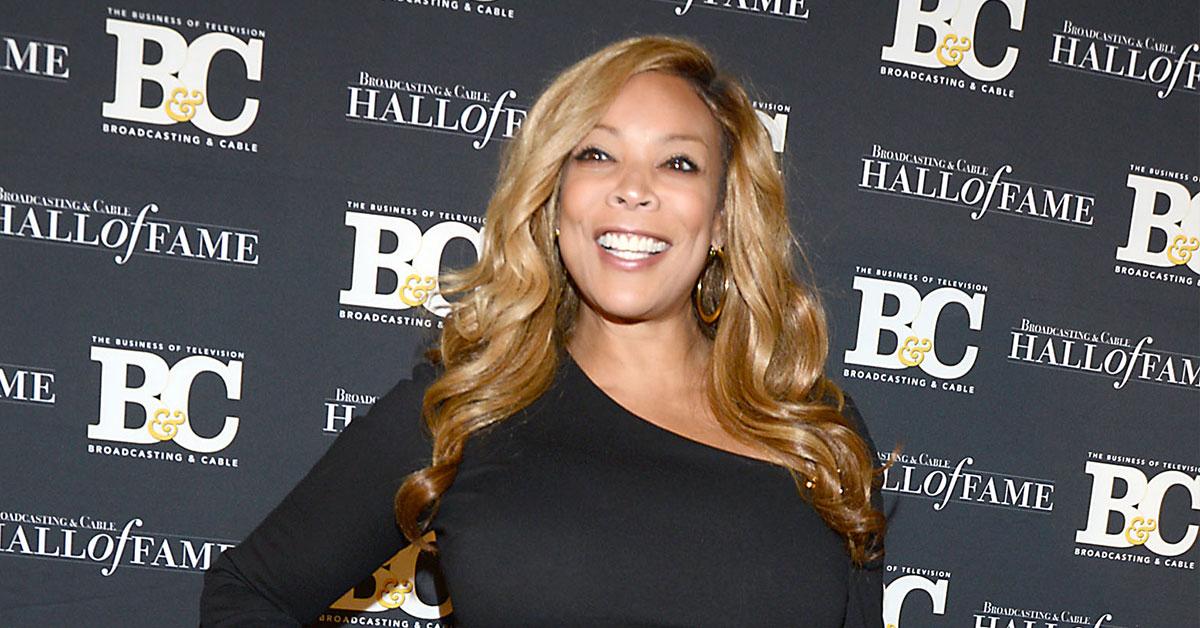 “Wendy saw that I had defaced my Birkin bag, and yes, she posted a comment on her show’s social media page about it,” Leakes confirmed. “But that wasn’t the trigger. The trigger was what she said about it and me on her ‘Hot Topics’ [segment].” Apparently, Leakes alleged, Williams had deemed her not rich enough to mark up Birkin bags (a bag that typically retails for over $10,000).

“Kim Kardashian had done the same thing around the same time, ‘defaced’ her [Birkin] bag,” Leakes said. “Wendy said Kim can do that because she had the money to do such a thing, but basically I didn’t.”

Williams kept the Leakes jabs coming over the years on her now-defunct talk show. In September 2020, Williams commented on-air (via ET) that Leakes’ post-“RHOA” future was uncertain, as she wasn’t “a legitimate multimillion-dollar situation” like some other Housewives. Williams also called Leakes “boring” and chided that she “likes attention, dramatic attention.” No wonder the two fell out!