Willow Smith has recently elaborated on her “radical decision” to shave her head, which has nothing to do with her “music” or “artistic style”.

“I like to see a glare on my scalp, a bounce of light, said the Whip My Hair hit-maker in a recent interview with Glamour UK.

The Transparent Soul singer continued, “Shaving my head is maybe the most radical thing I have done in the name of beauty.”

Reflecting on her decision, the 21-year-old noted, “While growing up, there were a lot of layers in my relationship with my hair and skin as a Black woman and it was definitely a learning curve.” 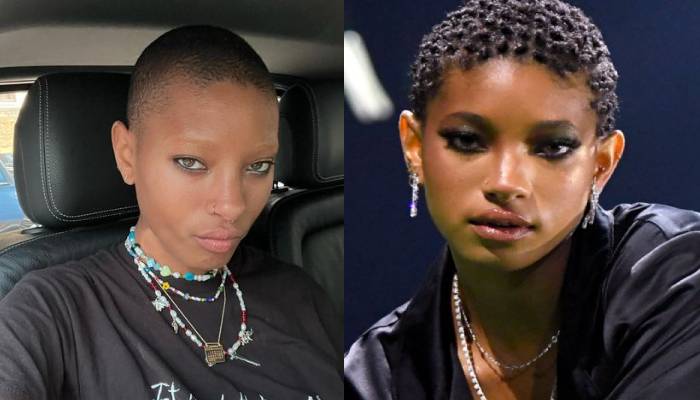 The crooner revealed that she’s “experimenting with her looks” depending on her mood.

“However, I am feeling, I like to do that. I don’t really like to think about it too much,” remarked the singer.

She added, “I love to be free with it. I think just being me sometimes is radical.”